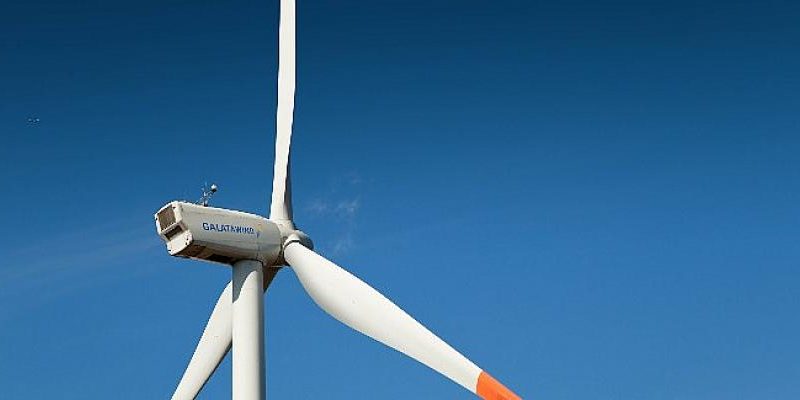 European Bank for Reconstruction and Development (EBRD) has provided Galata Wind with a 45 million loan to increase its renewable energy capacity. With this financing, Galata Wind will save 80,000 tons in CO2 emissions annually by generating approximately 150,000 MWh of renewable electricity per year through planned investments.

European Bank for Reconstruction and Development provided Galata Wind with 45 million in financing to increase its wind power generation capacity and support Turkey in transitioning to clean energy. Galata Wind will use this loan to finance its planned capacity increase projects in the wind farms currently in operation, further increasing the company’s total operational installed power. Galata Wind is a leading renewable energy investor in Turkey with a total installed power of 269 MW. The company currently operates 3 wind power plants and 2 solar power plants, generating nearly 800,000 MWh of electricity annually.

The installed power of the wind farms in Turkey is currently around 11 GW. On the other hand, Turkey has an estimated wind power generation potential of 40-50 GW, which is not yet fully utilized, with one reason being limited access to long-term financing. Aida Sitdikova, Director, Energy Eurasia MEA, Sustainable Infrastructure Group, EBRD, emphasized that the green agenda should be accelerated in Turkey, “These loans are effective in terms of enabling the private sector to work toward a renewable future. We are pleased to partner with Galata Wind on this project. We will continue to support renewable energy investors in Turkey.”

Burak Kuyan, CEO, Galata Wind, noted that the company has earned the trust of respected international financial institutions like EBRD with its performance: “As a company that generates clean and renewable wind and solar power, Galata Wind grew by 61 in 2021 and continued to deliver a successful financial performance in the first six months of 2022. We captured 188 year on year growth and recorded TL 518 million in revenues.

To elevate our successful performance, we aim to increase Galata Wind’s total installed power of 269 MW to 500-550 MW in the near future. And we intend to achieve this by investing in part in Turkey and in part in our surrounding regions and Europe. Our long-term aspiration is to become a global player by 2030. This year, Galata Wind became a signatory to the United Nations Global Compact, declaring its commitment to the ten principles. In line with our vision of integrating sustainability management into all our business processes and supporting the United Nations Sustainable Development Goals, we will expand our renewable energy capacity with new investments and contribute further to the reduction of carbon emissions, which for us currently amount to 400,000 tons of CO2 every year. The loan that EBRD has provided will support us in reaching our mid- and long-term renewable energy targets. We anticipate that clean energy companies like Galata Wind will play a more significant role in economic growth with an increasingly stronger global sustainability approach toward a brighter future. At Galata Wind, we will continue to invest in renewable energy.” 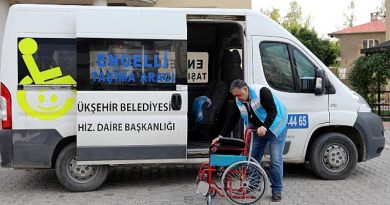 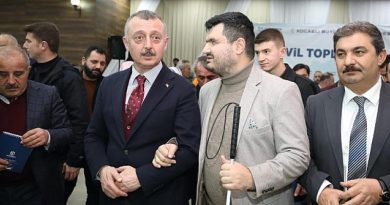